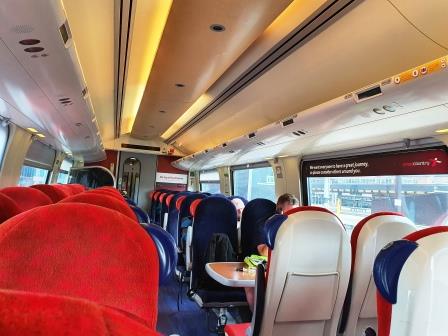 By Nicholas Newman
Across Europe, USA, Canada, and Australia there are proposal to reopen previously closed rail lines to both passenger and freight. Here is just one local example.
East West rail line
The East West rail line (EWRL) project is designed to reopen a previously closed approximately 70 mile long railway that used to link the university and research cities of Oxford and Cambridge. The line will start at its western end at Oxford, then pass through Bicester, Milton Keynes (Bletchle... 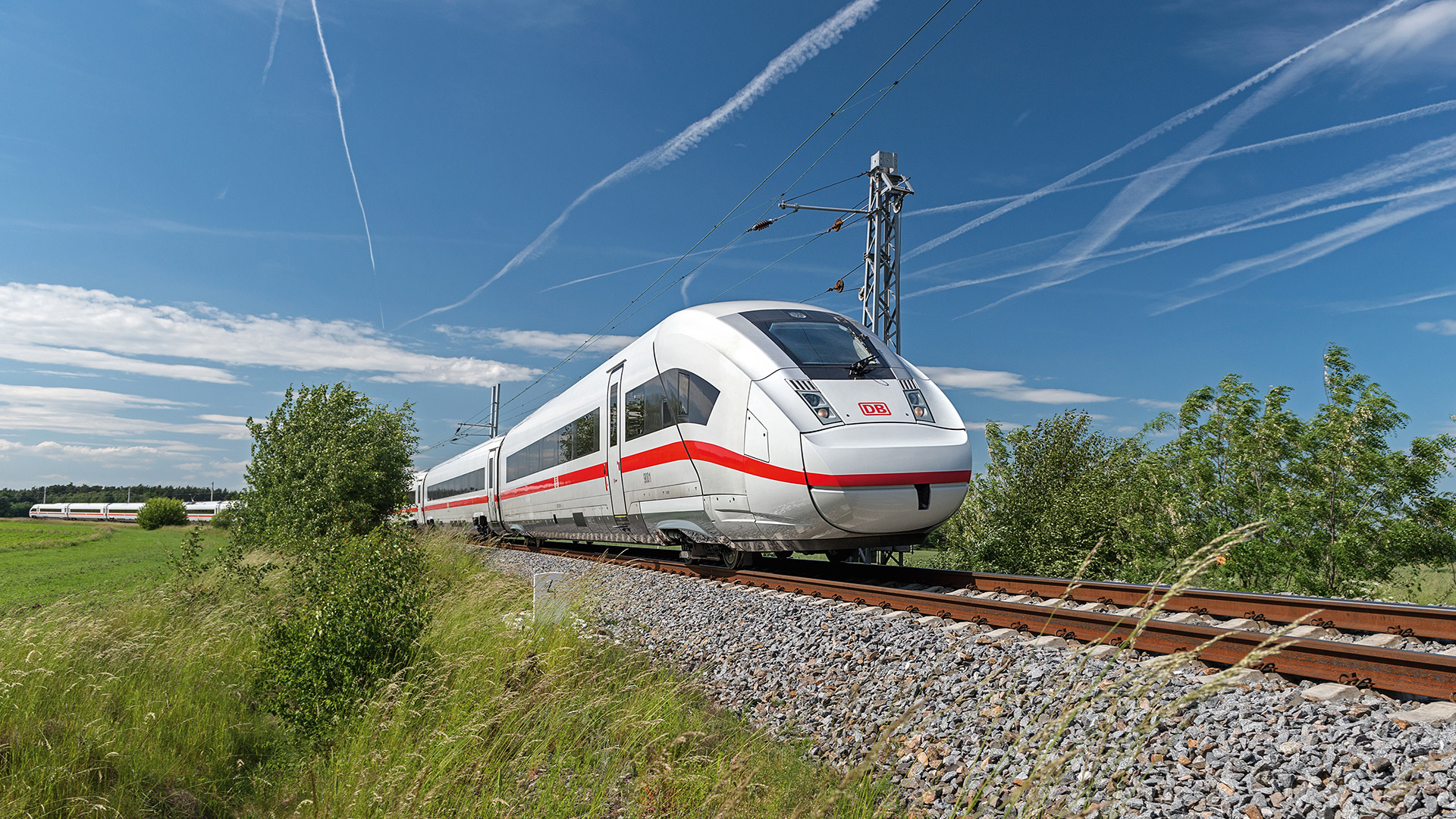 There are many ways modern railway operators including DB, SNCF and RENFE etc., are seeking to solve the electrification gap. Traditionally this problem has been solved by many train operators, by investment in further electrification or to use diesel trains. Here we take a look at some of the options for solving the challenge of replacing diesel trains, currently used where electrification does not exist.
The drivers behind the switch away from diesel trains.
However, due to the need by many... 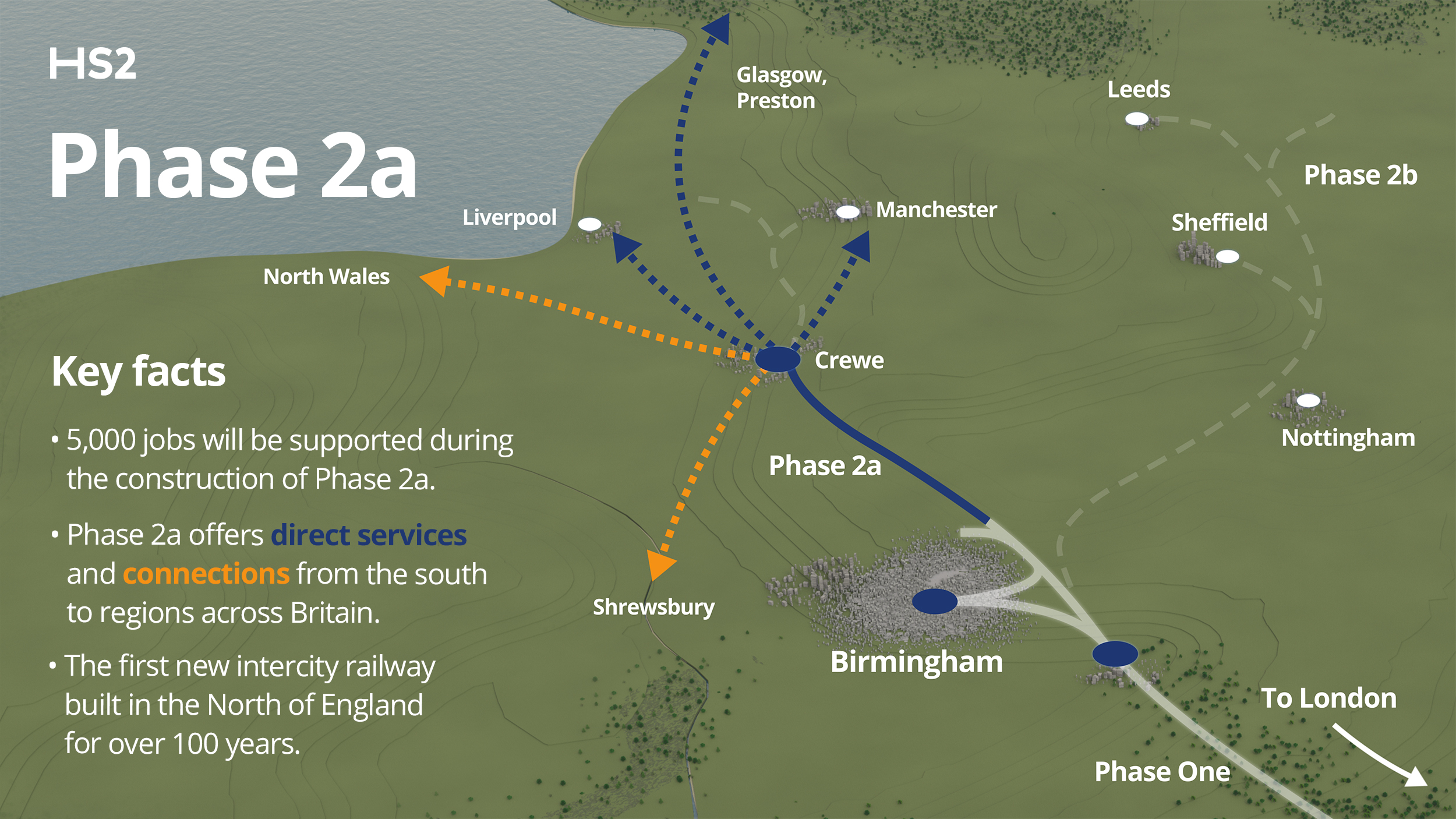 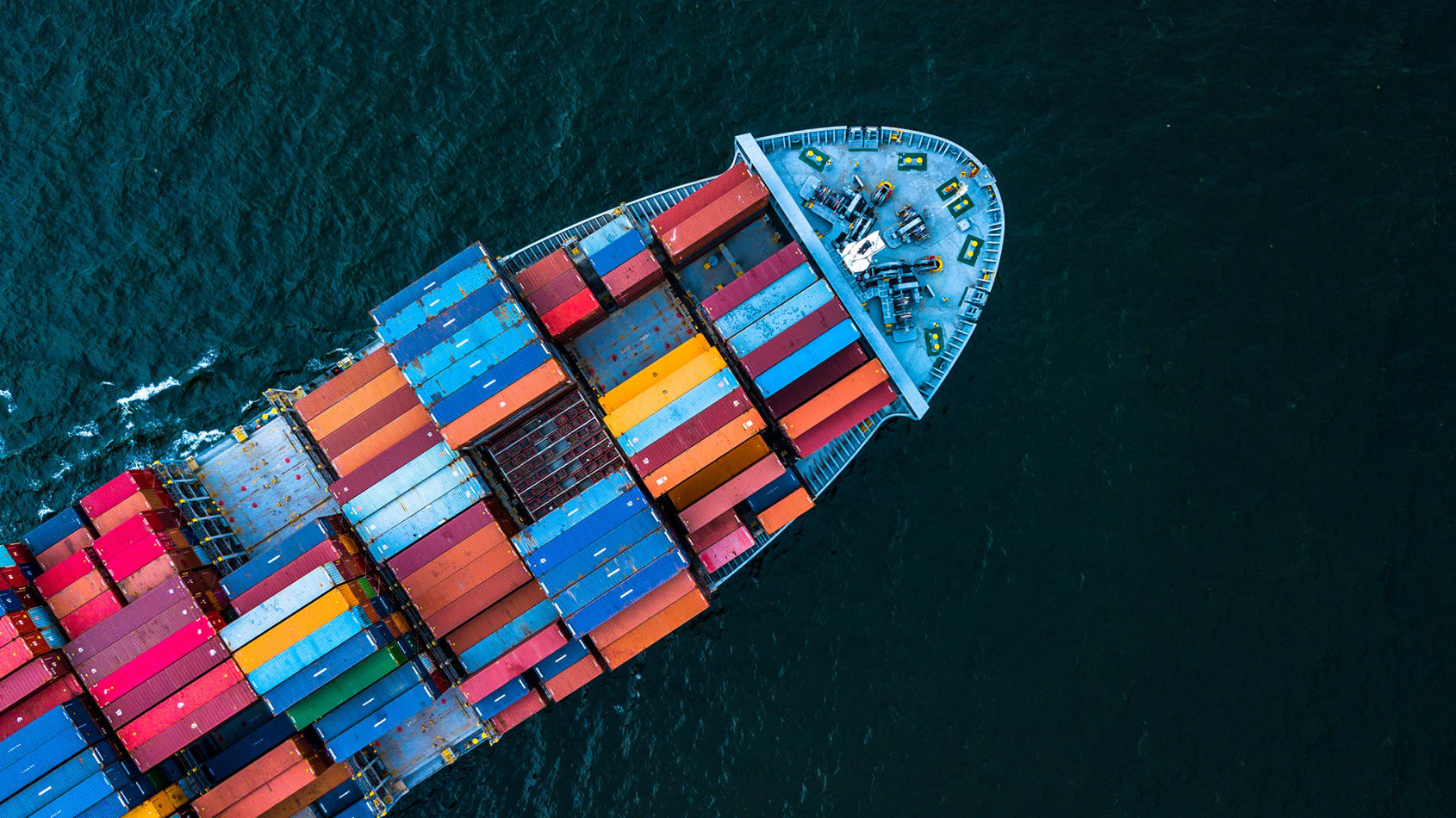 Worldwide, the maritime sector is adopting automation and sensor technology to cut costs, reduce emissions and improve productivity. Verified Market Research reports that the Global Autonomous Ships Market was valued at $6.39 billion in 2020 and is projected to reach $10.02 billion by 2027 by which time, pioneering ocean-going ships could have 'virtual captains'. Smart ship technology is defined as the partial or total autonomous operation of inland vessels, such as barges, coastal vessels in... 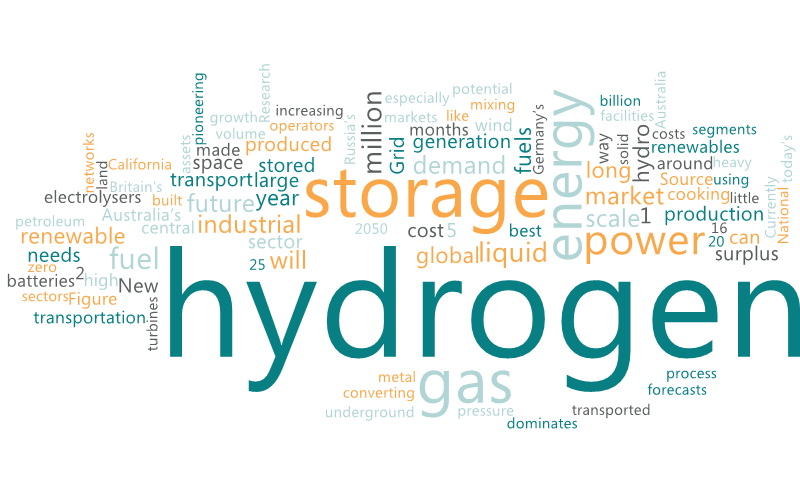 Recent work on hydrogen and its uses 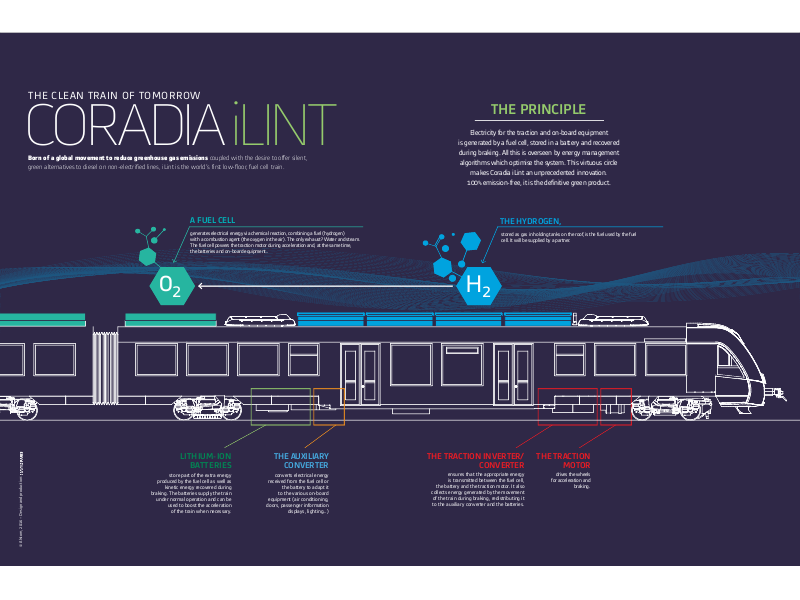 What are the prospects for hydrogen trains?

Hydrogen fuel cell and hybrid hydrogen electric trainsets are being trialled on non-electrified rural and regional lines in Europe in anticipation of the phasing out of diesel. A European Commission study of May 2019 found that one in five new rail vehicles bought to replace diesel could be powered by hydrogen as soon as 2030. In Scotland, a pilot study, led by the Arcola Energy industry consortium (featuring Abbott Risk Consulting, AEGIS Ce...

The what, the why and how of hydrogen trucking

There is much talk of a booming future for trucking, using a hydrogen fuel cell propulsion system (HFCPS). But hydrogen faces competition from rival propulsion systems including batteries and e-highways, where trucks use overhead pantographs on motorways and even hybrid systems.
Predicting the future of HFCPS trucking is fraught with difficulties owing to “known unknowns” as Donald Rumsfeld famously stated. However, it is possible to identify some of the issues that must be solved, to ensure ... 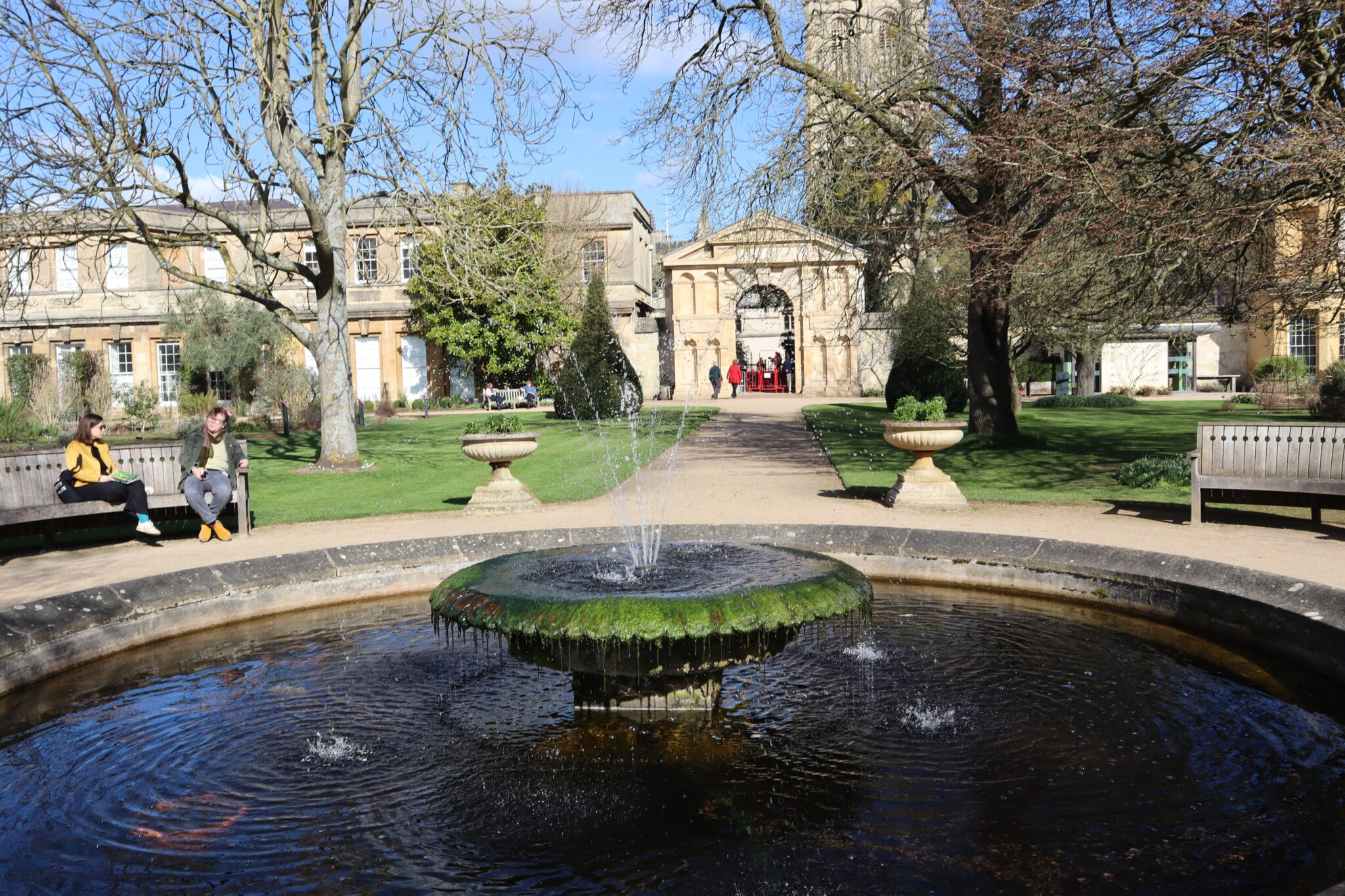 Oxford’s Botanical Gardens are one of the oldest such gardens in the country which is open to the public and dedicated to scientific research. It was founded in 1621 as a garden dedicated for growing plants for medical research. It has an estimated 8000+ different species of plants, in fact many of which bloom during the summer months.
It is a great place to spend hours walking round the Oxford’s Botanic Gardens or even seated at one of the many benches admiring the views. In fact, one of my ... 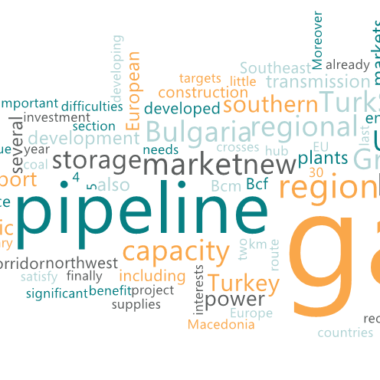 Each year the world consumes 70 million tonnes of hydrogen to make glass, steel and fertiliser. This figure is projected to grow to 90 million tonnes by 2050, according to the Guardian newspaper. Green hydrogen currently meets just five percent of market needs but is expected to satisfy at least 57 percent of market demand in 20 years’ time. The world’s largest renewable powered hydrogen factory today is the Air Liquide’s site in Bécancou, Quebec which produces some 8.2 metric tonnes of green... 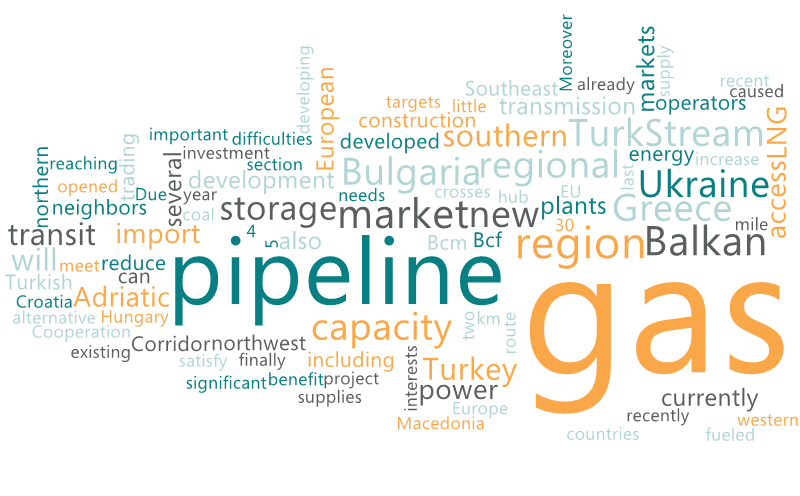 By Nicholas Newman, Contributing Editor
The gas market in Southeast Europe, better known as the Balkans, is weighed down by several longstanding difficulties.
The region bounded by Bulgaria to the north, Croatia to the northwest and Turkey to the southeast currently suffers from disconnected markets, owing to the lack of an integrated cross-border gas pipeline network, a heavy dependence on Russian gas and insufficient storage capacity.
And in the future, the region will have to meet challeng... 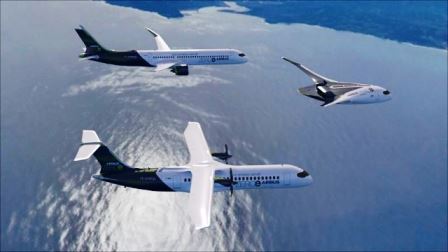 The Airbus zero emission (ZEROe)concept designs are as follows: a Turbo fan, a Turboprop engine, and the blended wing body plane.

The turbo fan design plane could carry up to 200 passengers and with a nautical range of 2,000+ miles ... 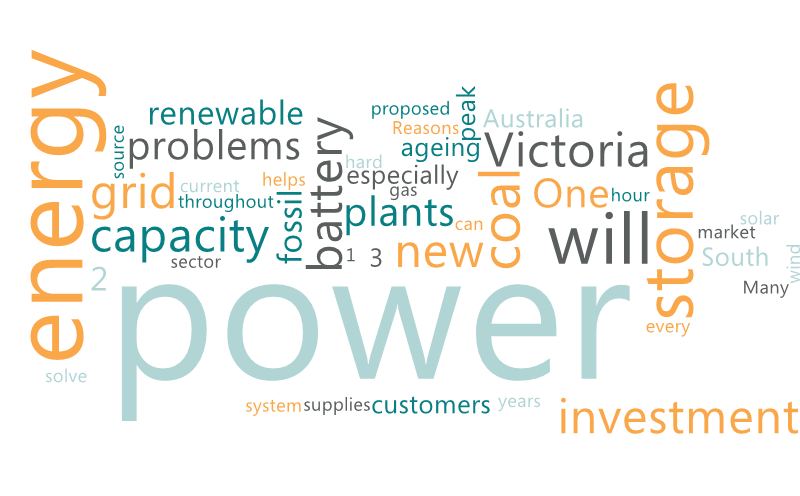 Australia despite the support of the federal government for fossil fuels, the country’s has made significant advances in the development of re-renewable power generation. However, despite the successes the country has made in solar and wind power generation, it still must play catch up with investment in energy storage, to secure and maintain current and future grid supplies. At present, the country’s power system faces several problems new investment in energy storage capacity can solve that... 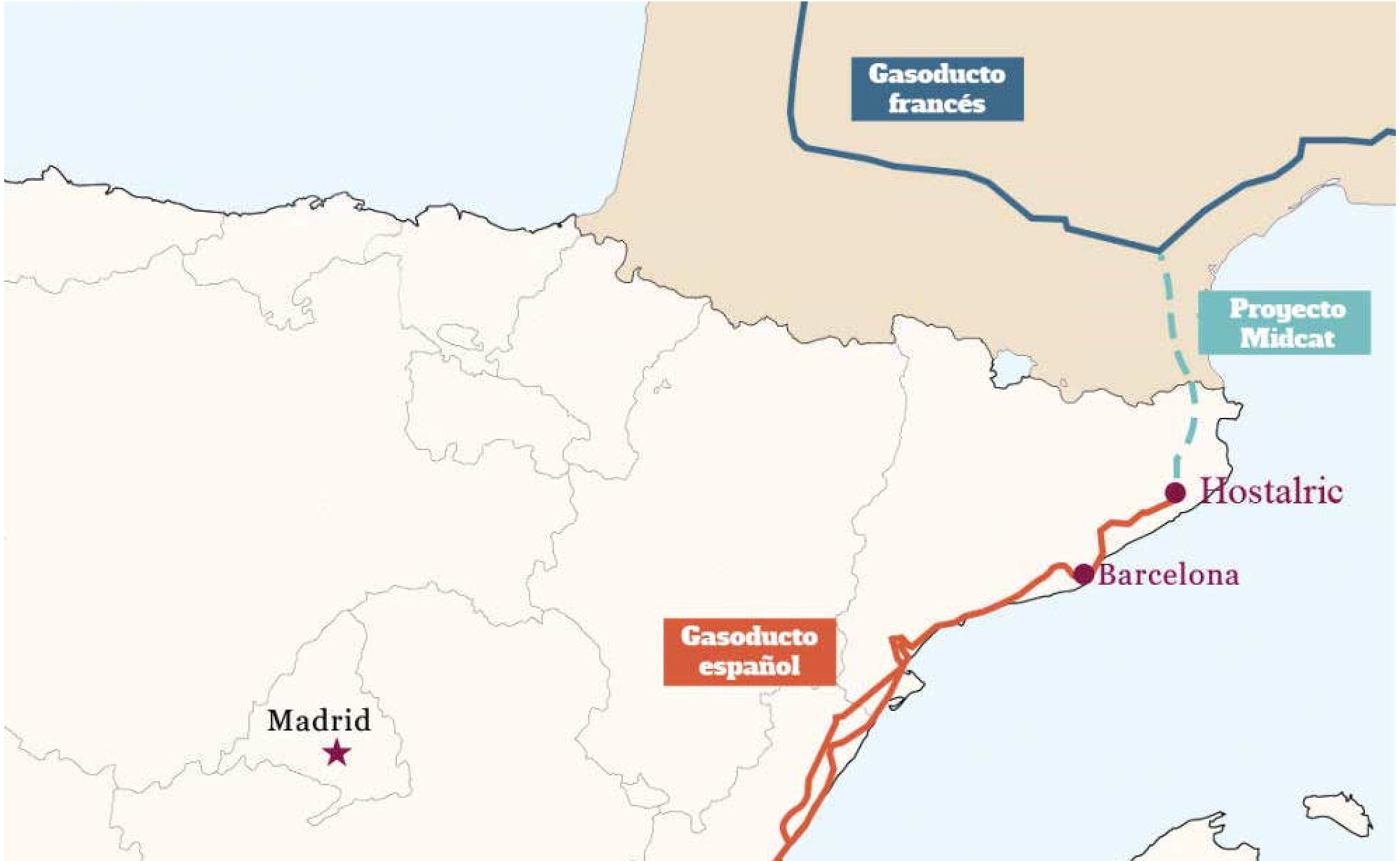 Spain is Europe’s fifth-biggest consumer of energy and seventh-largest market for natural gas, burning some 984 Bcf in 2015, when gas accounted for 18% of its energy consumption.
The industrial sector accounted for the lion’s share at 64%, with the remainder shared equally by the domestic-commercial and electricity generation sector. Economic recovery, combined with conversion of coal and diesel plants to gas, and growth in power generation of 32% in 2017 to maintain power supplies, has incre... 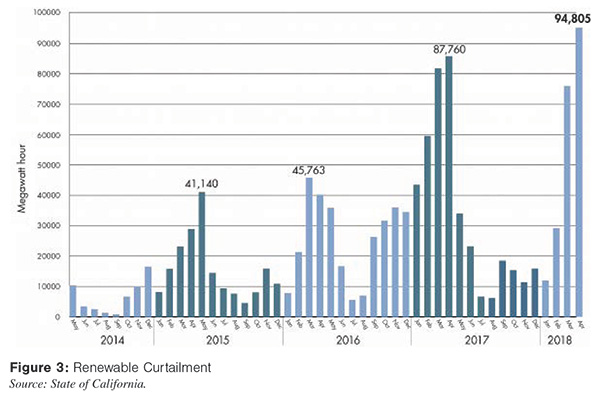 Gas, widely seen as a transition fuel, provides 45% of California’s power, augmented by sustainable large-scale hydro (17.89%) and wind and solar. Indeed, California is one of only three U.S. states in which solar exceeds 10% of power generation. As of 2017 coal accounted for only 4.1% of California’s power, compared to 30% nationally and it will be zero by 2026.
One contributing factor to this is the dominance of low-energy intensive industries in the state, which include agriculture and ser... 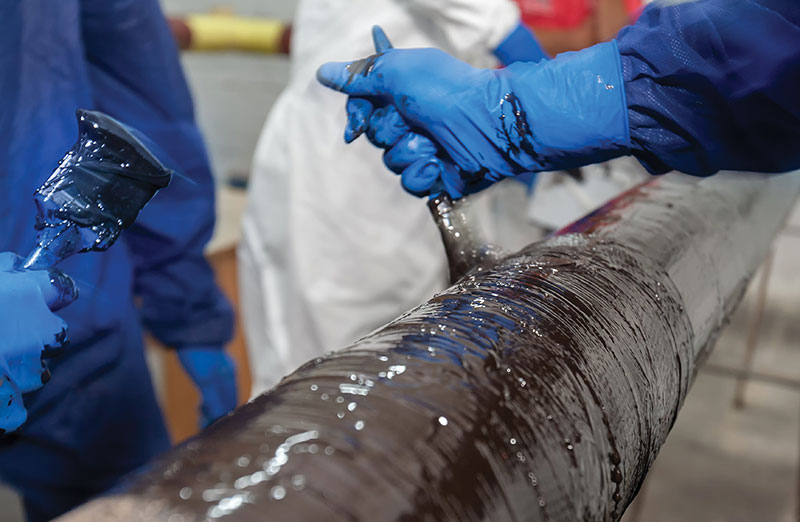 Over many decades now, the ever-growing network of on- and offshore pipelines has transported an increasing volume of refined petroleum products, industrial chemicals, crude oil and natural gas to commercial and household customers.
North America is a case in point. It has the world’s largest network of gas and crude oil pipelines, not to mention pipes carrying petroleum products and natural gas liquids.
The crucial importance of pipelines in distributing these vital, but volatile ingredients...